Back to all posts

"Clear Skies", the second single from Blacklite District's upcoming album 1990, will be released this Black Friday, November 26th! This is the final pre-release song from 1990 before it's release on December 31st. "Clear Skies" will premiere exclusively over at Vents Magazine on Thanksgiving, one day ahead of release.

1990 is now available to pre-save on Spotify! 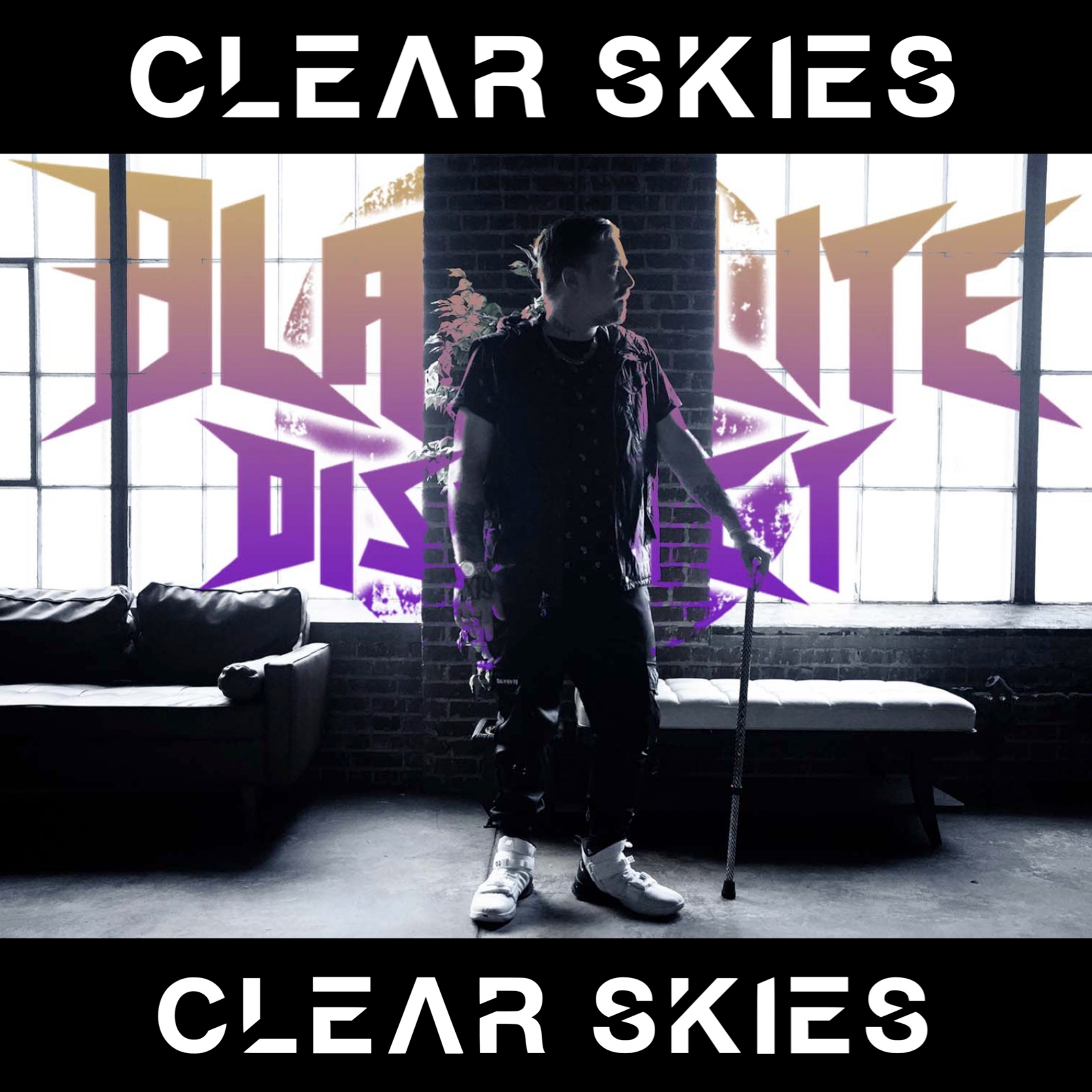